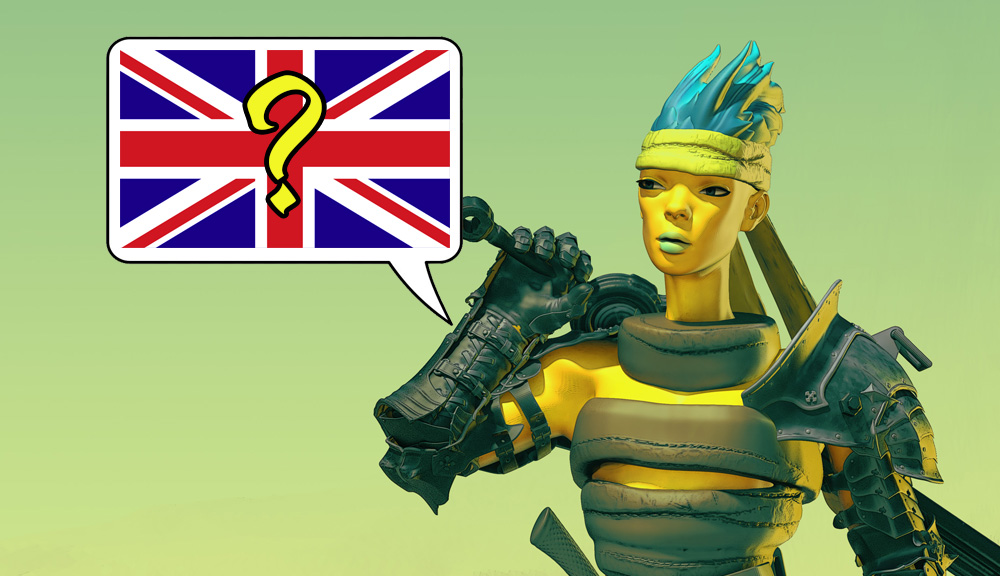 And now for something completely different 🙂 I recently noticed a bunch of visits from English-speaking countries, and notably from the RPG Codex forums (hi!). If that’s you, and you like what you see, I guess you might be wondering: will Lore & Legacy be released in English?

Firstly, I’d like to thank you very much for your interest in Lore & Legacy. And secondly, yes, there will definitely be an English version of the game 🙂

While my focus right now is releasing the game in French (hopefully before the summer), I plan to start working on the English version right after that. I hope to have it ready by the end of the year.

Like the French version, the English version of Lore & Legacy will be available as PDF and Print-on-Demand through Lulu.com.

Due to time constraints I won’t offer a translation of every article on this website, but in the meantime you can at least use the Google Translate widget (in the top-tight hand corner) to get an idea of what they are about.

I also hope to be able to offer a German translation of the game somewhere down the line, and maybe other languages as well (Japanese? Wouldn’t that be cool?)